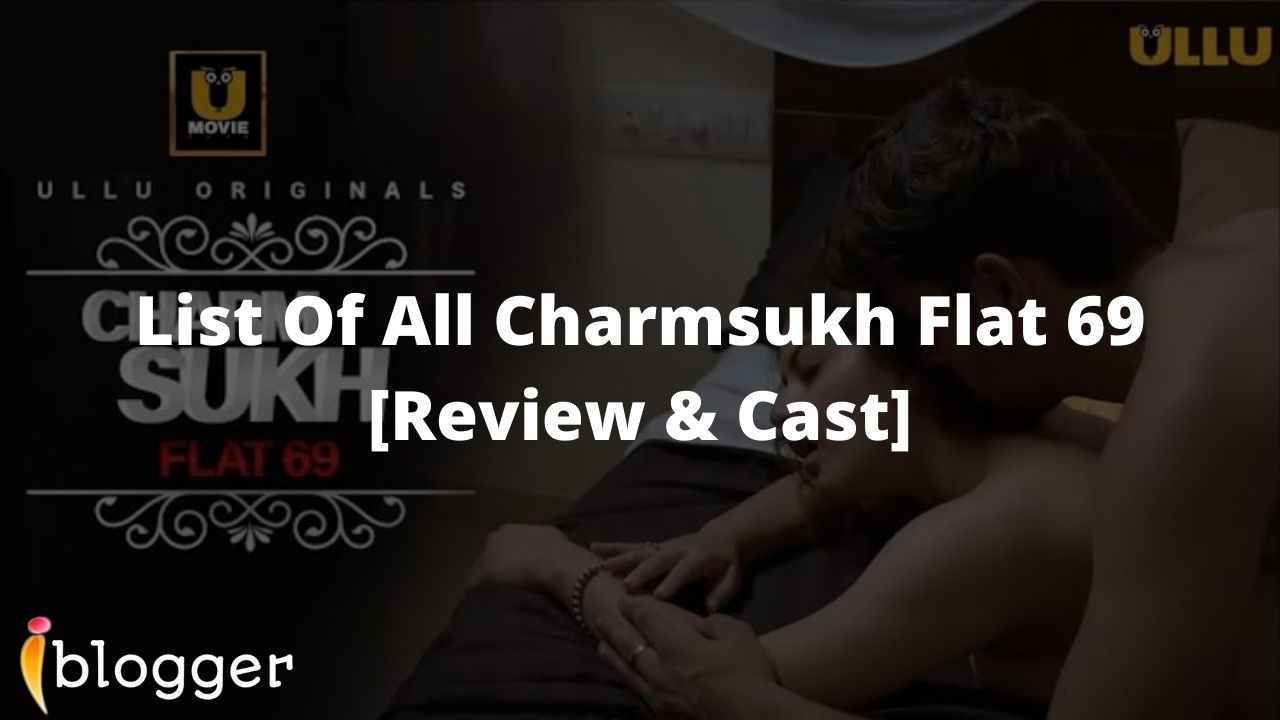 Are you excited to know more about this popular web series “Charmsukh Flat 69“ then follow us below;

In this popular and hot web series , “Charmsukh Flat 69″ is shows the story of two sisters. This story is around the flat no. 69 .In this web series, changing relationships have been shown. Which was released on Ullu App.

The story begins with Garima and her elder sister Jonita visiting her elder sister. She will stay with her for a few days. Her flat number was 69. Jonika lives with her friend Asif. She shows her flat and says that it is Asif’s room. Jonita tells Garima that she can use her room on some special occasion.

Garima tells that she has no boyfriend. Jonita says that she has a boyfriend. Whose name is Siddharth, from whom she will join him in the party today. Garima asks about the party. Then, Jonita tells that today is Siddharth’s birthday. she have kept a party at our flat itself. Garima has come to Bombay to study the law. Today is her first day in Bombay. There are still 4 days left for her college to start. Till then Garima will stay with Jonita in her flat.

When Garima was at home everything was banned, but here she gets complete freedom. The party starts in the evening, everyone has a lot of fun. Everyone also does drugs party there. All this is very new for Garima. She is very excited to see everyone getting intoxicated, but stays away from all this. Now the party is over, everyone is completely lost in the drunkenness. Garima cleans the room, and she also takes some drugs.

She starts feeling a little dizzy, then Garima comes outside Jonika’s room and sees that Jonika And her boyfriend is completely lost in each other. Garima sees all this from outside and starts feeling, she also loses control of herself.

In the morning, everyone forces her that once she should try drugs. Then, she takes drugs, from the side again starts getting intoxicated. She starts living flat no. 69. She again sees Jonita and Siddharth romancing, and starts feeling herself again then, Siddharth comes out and sees she’s feeling.

The most popular and fantastic web series you all are waiting for to know more about is “ Charmsukh Flat 69 ” Web Series. The main Cast Name Thea D’souza ,Shalini Sahay and Lolit Phulwani played as a lead role in web series. We hope people are going to have a lot of enjoyment after seeing Hot and Bold actress as a ‘Garima and Jonita ‘ in this web Series.

After knowing about actress ,other important role played by an Actor. The list of that Actor of “Charmsukh Flat 69” Web Series Cast real Name and id are added below: