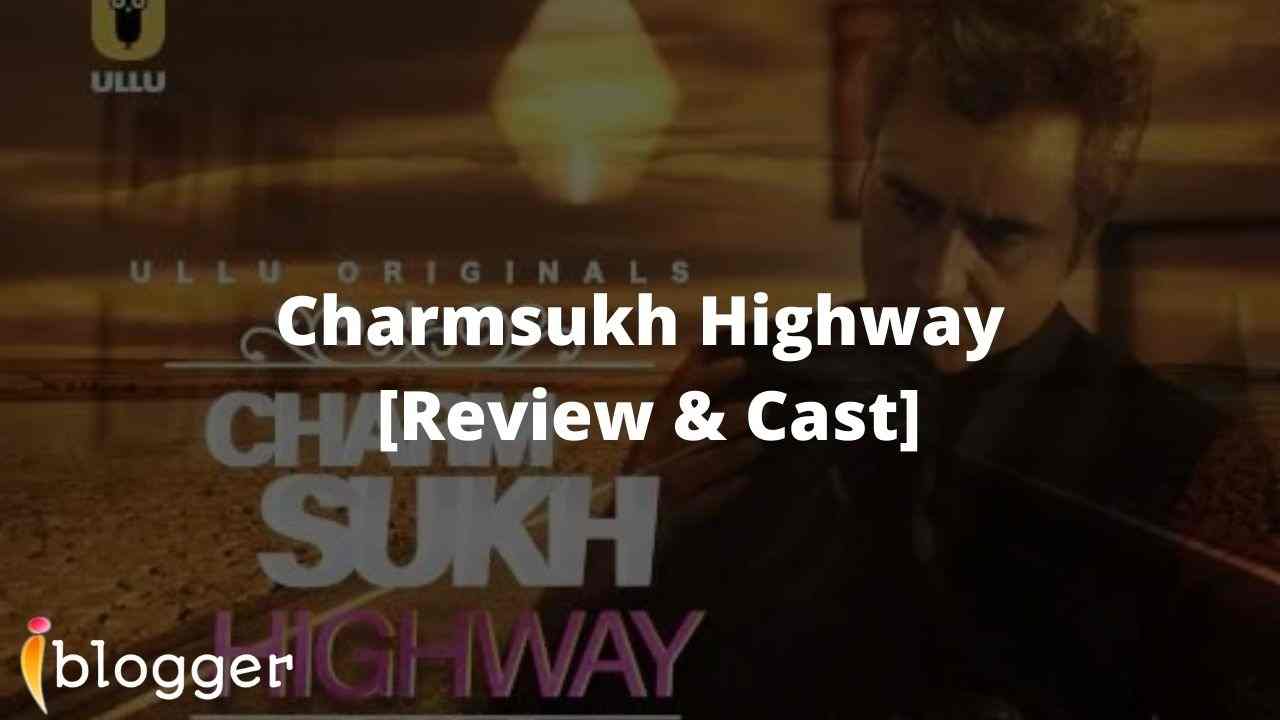 Are you eagerly waiting to know briefly about this popular web series “Charmsukh Highway Cast“ then follow us below;

This fantastic web series , “Charmsukh Highway” it has been told about a girl who wants to live her life on her own terms. It is a story of a young girl that is in a trouble of love and relations. She wants to marry a boy of her choice. This web series is based on romantic and drama genre. Which was released on Ullu App.

The story begins with a young girl Tanya, who becomes to be a independent girl and beautiful also. She is a modern minded girl who takes her own decisions herself. But her father does not like Tanya’s this attitude at all.

Tanya also has a boyfriend whose name is Rahul. she loved him very much, and also wanted to marry him as soon as possible. But her parents specially her father did not like Rahul. Beacause Rahul is not a good boy. He fall in love with her to only to enjoy her body. While meet with Tanya, he would force her to be intimate relationships with him. One day, Tanya and her father were going by car. Tanya is trying to convince her father to let her stay with her boyfriend and marry to him.

But his father gets very angry after listening to her. Tanya is talking to her boyfriend on the phone through messages. Then, her father snatches his phone from her angerly and throws it on the back seat of the car after that suddenly their car stops.

Tanya also suffers a leg injury by fear as she suddenly collapses during the night. Tanya’s father goes to see the mechanic, but he does not find anyone there. Tanya gets very scared alone, then, Tanaya and her father see a house near from them, then both of them go there. There an uncle type man opens the door.

They both tell him their situation, then he allows them to stay in their house. Then, they have breakfast, Tanya’s father leaves Tanya with the House owner and goes to find a mechanic. Tanya gets upset after talking to her boyfriend.

Now, it has to be seen what Tanya is going to do next because of her father not accepting her relationship ?? To know more about this web series follow on Ullu App and enjoy at home.

The most hit and unique web series you all are waiting for to know more about is “ Charmsukh Highway ” Web Series. The main cast name Supriya Shukla ,Farooq Khan and Ashutosh played as a lead role in this web series. We all are surely going to have a lot of enjoyment after seeing Hot and Bold actress as a ‘Tanya ‘ in this web Series.

After knowing about actress ,other important role played by an Actor. The list of that Actor of “Charmsukh Highway” Web Series Cast real Name and id are added below: