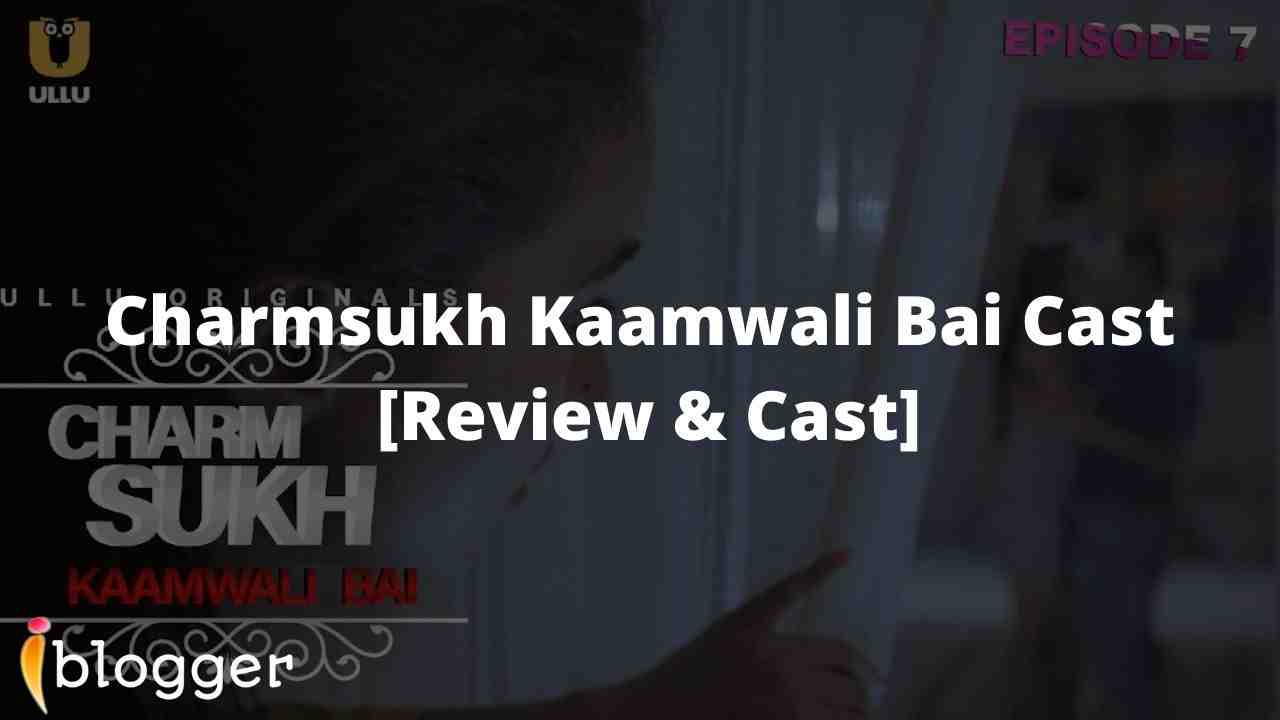 If you more excited to know this popular web series “Charmsukh Kaamwali Bai Cast“ then follow us below;

This popular web series , “Charmsukh Kaamwali Bai” in it has been shown that a girl can do anything to her husband by using her beauty. Hot and bold senses are full in this web series. This web series is based on romantic and drama genre. Which was released on Ullu App.

This is an Indian adult and Hindi web series. In this web series,“Charmsukh Kaamwali Bai“ is one of the very popular web series of ‘Charmsukh’. In this web series, it has been told that a girl will go to any extent to get married by paying dowry money. This Web Series released on 18th October, 2019 on the Ullu App.

The story begins with Richa and Sameer having both husband and wife. One day, Sameer is working, and Richa is talking to her mother on the phone, and says that Sameer has become very stingy after marriage. Then, her mother advises her that beauty is the solution to all problems, so that she can get any work done by anyone.

There is also a working maid(kaamwali) in their house, whose name was Paro. She brings tea for Sameer , but Richa does not allow him to drink it. She says he should change his standard and start drinking green tea or black tea. Richa throws the tea and after a while, both of them go to the bedroom and start taking pleasure(charmsukh).

Now, Ramu calls Paro who is her boyfriend and he says that he loves her very much. Paro also says that she has started falling in love with him. They both want to get married as soon as possible. While Ramu is talking, his mother takes his phone and tells her not to even think of getting married until she gets 2 lakhs for dowry. Then, saying this his mother disconnects the phone.

Then , Ramu later says that he will help Paro by paying half of the money. Then, she tells Richa about the problem, Richa advice her to send her hot pic to Ramu, then, he will also arrange for the entire money. Richa also used to convince her husband like this and get her all things done.

Then, Paro does the same by clicking hot pic and sent to him. Ramu is very happy to see the pics, but because of his mother he can’t help to Paro. One day, a call comes in Paro’s phone, then Sameer picks up her phone call and sees her hot pics.

Now, it has to be seen what Sameer does next after seeing Paro’s hot pic??? Will Paro be able to bring dowry money or not??? She (kaamwali Bai) is trapped between needs and demand. To know more about this web series follow on Ullu App and enjoy at home.

The most hit and unique web series you all are waiting for to know more about is “ Charmsukh Kaamwali Bai ” Web Series. The main cast name Aarohi Dike ,Garima Maurya and Jay Zaveri played as a lead role in this web series. We all are surely going to have a lot of enjoyment after seeing Hot and Bold actress as a ‘Paro and Richa ‘ in this web Series.

After knowing about actress ,other important role played by an Actor. The list of that Actor of “Charmsukh Kaamwali Bai” Web Series Cast real Name and id are added below: