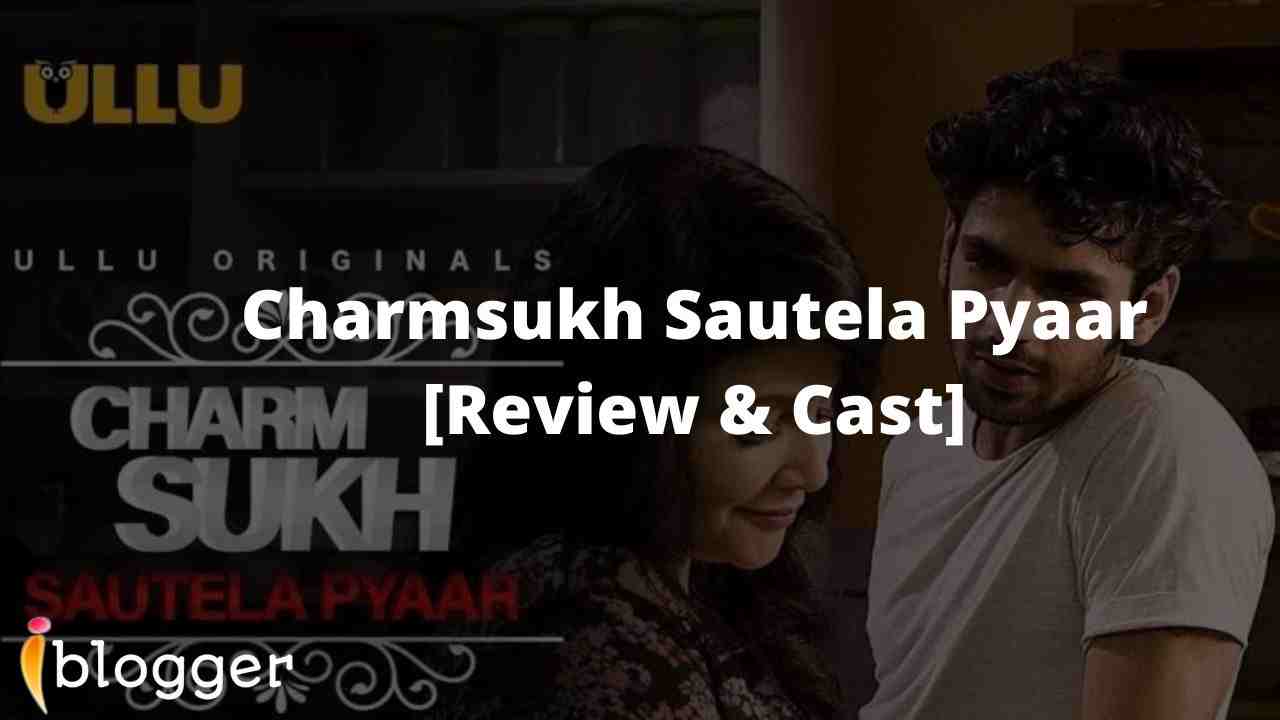 Are you eagerly waiting for to know more about this popular web series “Charmsukh Sautela Pyaar Cast” then follow us below;

The series , “Charmsukh Sautela Pyaar” is one of the popular and hot custom web series. In this series, it has been shown that the one who is not married can also take wife in rent. This web series is based on romance and drama genre. Which was released on Ullu App.

This is an Indian Adult and Hindi web series. In this web series,“Charmsukh Sautela Pyaar” romantic and hot scenes will also be seen. This web series is based on the ‘wife taken in a rent’. This Web Series released on 29th November, 2019 on the Ullu App.

The story begins with a mother and her daughters whose names are Seema and Ritu. Ritu’s father had been dead for a long time. Seema also wanted to fill the loneliness of her life. She was unable to bear this loneliness anymore. She had found a new life partner for herself, whose name was Joseph. Seema tells this to her daughter Ritu, but she is not so happy with this.

Next day, Seema reaches Joseph’s house with her daughter, Ritu is a little happy to see the love for Joseph and his mother, and her heart also melts. Joseph gives Ritu a room for her son Anthony to live. Because he doesn’t have any other room, and Anthony also didn’t come home for 10 years. He didn’t even get any calls and there was no trace of him.

That night,, Ritu decorates their roomfor both of them. She leaves after telling her to enjoy, and then both of them enjoy the whole night. The next day there is an entry of Anthony in the house. He enters the house without asking. Seema asks him who he is and how are you going in. Then ,Joseph comes and tells that he is his son Anthony. Anthony looks at his stepmother with a dirty look.

Then, he goes to his room and he is surprised to see Ritu. And then both of them start fighting with each other that this is my room-my room only then his father and mother comes and says that there is only one room and now both of them have to live together. Anthony starts talking strange things to Ritu at that night.

He also starts flirting with his stepmother, and tries to come closer. They hug each other in talk. Seema feels a little awkward, but she doesn’t say anything and she leaves now Joseph had to go out for work for a week, but Seema gets angry with him because now she will have to be alone and she starts crying. Ritu goes to sleep and Anthony silences Seema. He gives them a drink and slowly both of them start coming closer.

Now , it has to be seen what Seema and Anthony will do next??To see what color this loneliness shows next. To know all further story follow this web series on Ullu App and enjoy at home.

The most popular and fantastic web series you all are waiting for to know more about is “Charmsukh Sautela Pyaar” Web Series. The main Cast Name Rajsi Verma, Swasti Kapur and Devashish played as a lead role in web series. We hope you all are surely going to have a lot of enjoyment after seeing Hot and Bold actress as a ‘Seema and Ritu‘ in this web Series.

After knowing about actress ,other important role played by an Actor. The list of that Actor of “Riti Charmsukh Sautela Pyaar” Web Series Cast real Name and id are added below: