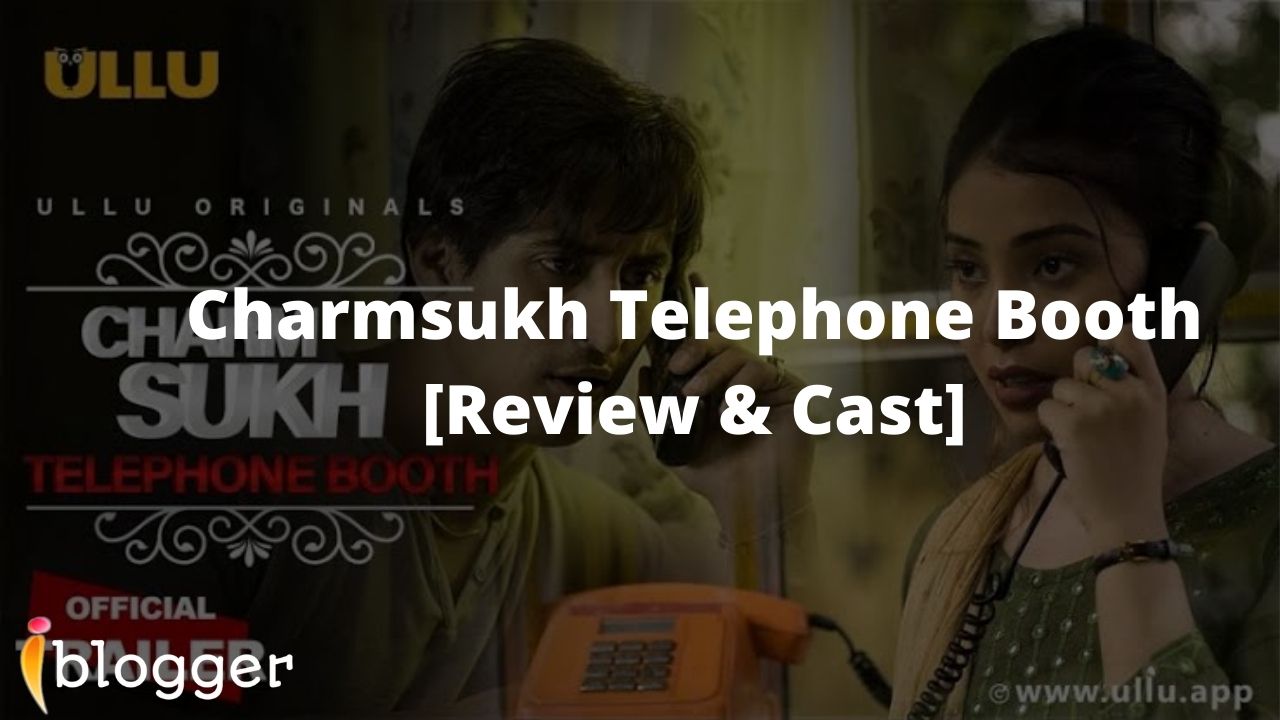 Are you excited to know more about this popular web series “Charmsukh Telephone Booth” then follow us below;

In this popular web series , “Charmsukh Telephone Booth” have full of romantic and hot scenes. This web series depicts the hot desire between a boy and a girl .This web series is based on romance and drama genre. Which was released on Ullu App.

This is an Indian Adult and Hindi web series. This web series,“Charmsukh Telephone Booth” is the story of a telephone booth where two people talk on the telephone to quench their thirst for pleasure. This Web Series released on 17th December, 2020 on the Ullu App.

The story begins with a boy and a girl named Karan and Amita. Both of them love each other very much and want to marry each other. Karan always tells Amita about his extreme happiness but Amita gets married. Only after this, she wanted to do all this. Both have met each other a few days ago and both of them fall very much in love with each other.

Both could not control their feelings. They talk about pleasure and try to take the feeling in talk. The owner of the telephone booth keeps listening to all these things, because Amita used to go and talk almost daily. One day, she calls Karan to meet because now she was not able to control herself feeling. She talks to Karan on the call.

He calls Amita to meet him in the night and She goes to meet him at night. There is a cloth and a letter is kept in it, it is written about closing the eyes while wearing the cloth. She does the same, closing her eyes. She comes to Karan and takes all the feelings. She gets all the feeling of charmsukh by closing their eyes.

After getting all feelings, when she opens her eyes, there is no one there. Next day, Amita calls Karan and says that why did he leave yesterday without speaking. Then, he says that he could not come yesterday, after hearing all this Amita’s feet slipped and she throw her telephone.

Now, it has to be seen that who came to Amita that night ?? What will Amita do after knowing this next ?? To know all this follow this web series on Ullu App and enjoy more at home.

The most popular and fantastic web series you all are waiting for to know more about is “ Charmsukh Telephone Booth ” Web Series. The main Cast Name Rimjhim Das ,Rajat Bhasin played as a lead role in web series. We hope people are going to have a lot of enjoyment after seeing Hot and Bold actress as a ‘Amita ‘ in this web Series.

After knowing about actress ,other important role played by an Actor. The list of that Actor of “Charmsukh Telephone Booth” Web Series Cast real Name and id are added below: