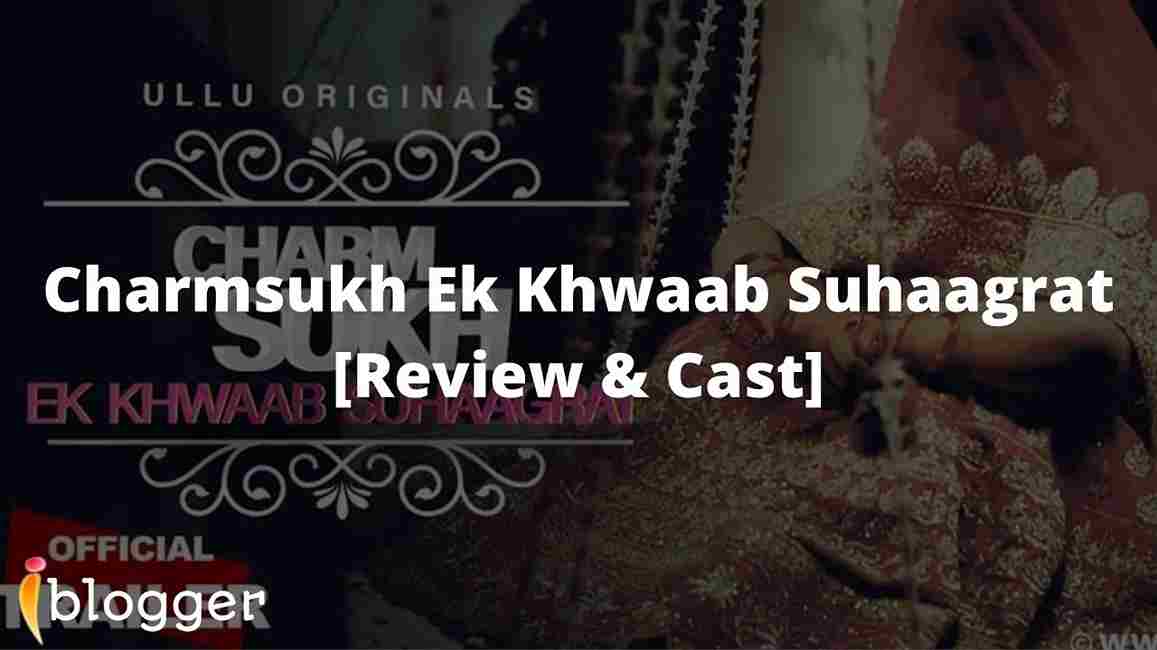 If you more excited to know this popular web series “Charmsukh Ek Khwaab Suhaagrat Cast“ then follow us below;

This popular web series , “Charmsukh Ek Khwaab Suhaagrat”about a girl’s dream of the first night after her marriage. Who used to live in hostels away from their family members. This web series is based on romantic and drama genre. Which was released on Ullu App.

The story begins with a young girl Archana, who is a very beautiful and cultured girl. She always dreams of her marriage and the first night. One day, she wakes up suddenly from the dream, there her good friend and roommate tells her that even today the face of their first night boy has not been seen.

Next she says how long will she celebrate the first night in the dream itself ever real celebrate in life too. Then, Archana says that she will do all this only after marriage and never would have done it before. Then, comes Archana’s mother’s call. Her mother invites Archana to her house as there is talk of her marriage going on at her house.

She has been living in hostel since childhood, so she is not that close to her parents. A wedding was the only dream she always dreamed of. But Archana’s mother is not very happy about her marriage. The boys come to see Archana at her house. The boy’s name is Rakesh. His family members inspect his body by not asking about his hobbies and seeing the girl’s body, they decided to marry with her to their son.

Now, Archana starts dreaming with Rakesh with open eyes , then his mother comes, and tells him that the date of her marriage has been confirmed. Then, her father comes and asks her mother to leave. Now Archana and Rakesh get married. Then, there is the first night of marriage, then Archana lifts her veil and there is some other man in place of Rakesh and there is the turning point where the story changes.

Now, it has to be seen what that man does next? And what Archana would do after seeing him??. To know more about this web series follow on Ullu App and enjoy at home.

The most hit and unique web series you all are waiting for to know more about is ” Charmsukh Ek Khwaab Suhaagrat ” Web Series. The main cast name Nitesh Mishra and Pallavi Mukherjee played as a lead role in this web series. We all are surely going to have a lot of enjoyment after seeing Hot and Bold actress as a ‘Archana ‘ in this web Series.

After knowing about actress ,other important role played by an Actor. The list of that Actor of “Charmsukh Ek Khwaab Suhaagrat” Web Series Cast real Name and id are added below: