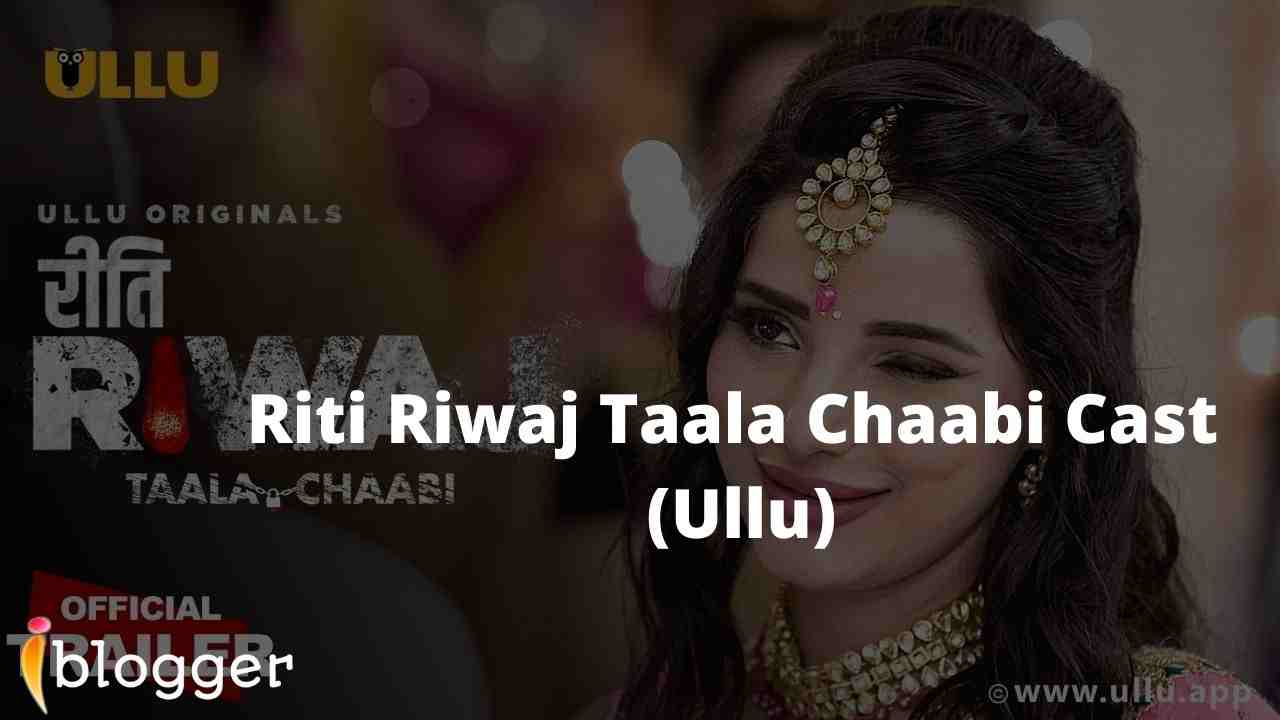 This is an Indian adult and Hindi web series. In this web series,“Riti Riwaj Taala Chaabi” many romantic and bold scenes are seen in it. Its story is based on the rituals of a marriage. This Web Series released on 02th March, 2021 on the Ullu App.

The story begins with Sherry and Sweety, their love story is 6 years old. Both love each other very much. One day, both of them get engaged. Both their families also have an old friendship. There was a woman, Lajo, who was the maid of Sherry’s house. She is so much show off lady.

Both of them get engaged and they come to know that according to the customs, they cannot meet each other till the marriage which is after a month. Hearing this, both of them get very tense, because both could not live without meeting each other and without taking extreme pleasure. Sweety refuses to accept it, but later on speaking to everyone, she has to agree.

Then, they leave after talking about spending the day of the engagement together, then both of them close a dark room and enjoy a lot. Everyone starts looking for both of them. Then, Lajo tells everyone that both of them are in this room. Both come out and go to their house. Sherry and Sweety talk to each other on video call and she tells that if she should If he is not in control, then he hides and comes to his house, then Sweety’s father sees him. He takes Shery to his father.

Sherry’s father locks him in a room. Sweety then video call him and they talk. He tells her that if she has the courage, then he should come to his house and show her courage. Sweety also jumps from the window also take key and comes to Sherry’s room. Both keep feeling each other then Sherry’s father sees both of them.

Now, her father calls Sweety’s parents. Sweety’s father now snatches her phone. Now, it has to be seen what Sherry and Sweety do to take the feelings by not following the customs???. Follow this web series to know the further story and follow on Ullu App.

The most popular and fantastic web series you all are waiting for to know more about is “ Riti Riwaj Taala Chaabi ” Web Series. The main Cast Name Anushka Srivastav and Joshua Chhabra played as a lead role in web series. We hope you all are surely going to have a lot of enjoyment after seeing Hot and Bold actress as a ‘Sweety ‘ in this web Series.